How the U.S. Government Decides Who is In Poverty and Why That Method Is Flawed

A recent policy proposal is seeking to change the way the Federal Poverty Level (FPL) is measured. The proposed change would lower the already low income- eligibility cutoffs for federal programs, such as Medicaid, CHIP, and SNAP,reducing or eliminating assistance for many individuals and families.

This means many New Yorkers who are currently considered poor would no longer qualify to participate in these public assistance programs.

The Trump administration’s proposal to alter the FPL would mean many families who rely on these and other important programs would no longer be eligible for them.

Read more about the proposed change to FPL and how how you can help.

THE WAY THE U.S. FEDERAL GOVERNMENT DETERMINES HOW MANY PEOPLE LIVE IN POVERTY IS BASED ON THE PRICE OF FOOD IN 1955?

The Department of Agriculture’s 1955 Household Food Consumption Survey determined that families of three or more spent about one-third of their after-tax income on food. The poverty threshold was then created, which set poverty as three times the cost of the Economy Food Plan.
Since then, this measure has been updated yearly based on the Consumer Price Index, which considers price changes and inflation in the economy, but does not consider changes in the general standard of living.

This measure of income is used by the U.S. Government to determine who is eligible for subsidies, benefits, and programs such as SNAP, Medicaid, Headstart, and CHIP.
These guidelines are the same across the nation and do not consider the vast differences in the cost of living between states. 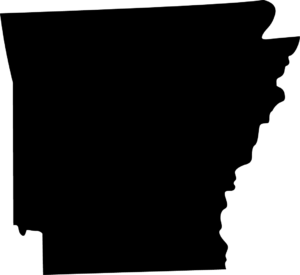 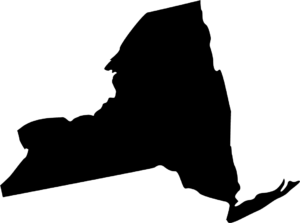 ACCORDING TO THE CURRENT MEASURE

The poverty line is already below what is needed to raise a family, and the Trump Administration’s proposal puts at risk the livelihoods of thousands of New Yorkers by limiting their access to critical assistance programs. Read more about the proposal here.