This week, the United States Census Bureau released the latest data on income and poverty levels from the 2018 American Community Survey. These data reveal similar trends as recent years with small but welcomed decreases in the number of individuals, including children, who experienced poverty: 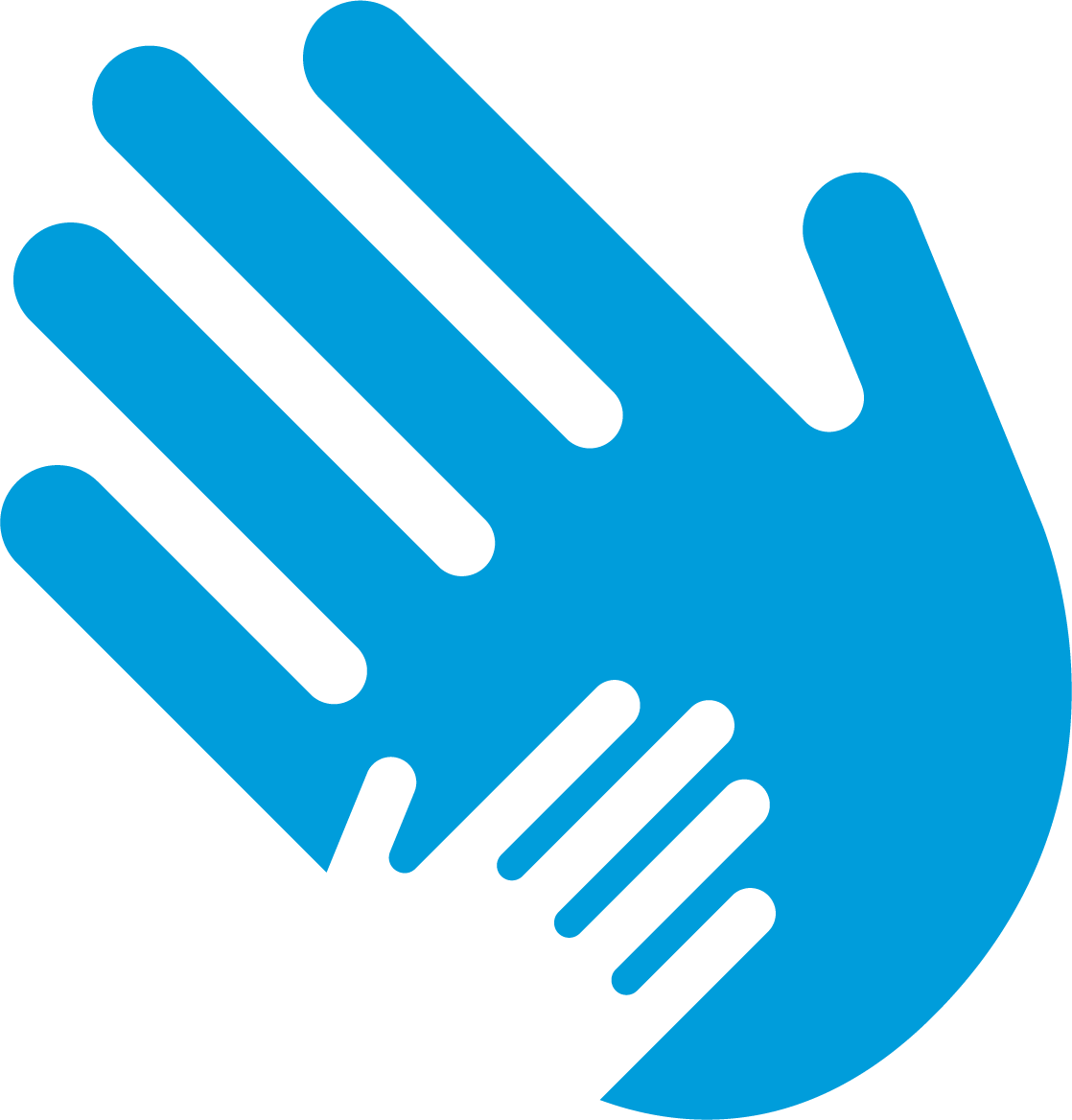 Poverty Rates Decreased In Line With Trends In Recent Years

of New Yorkers experienced poverty in 2018.

For context, the 2018 Poverty Threshold for a family of four—two adults and two related children under 18 years—was $25,465. Source.

of individuals in New York City living at or below the Federal Poverty Level.

These estimates decreased slightly from 2017 when an estimated 29.1% of people living in poverty were children, about 442,837.

were 5 years of age or younger.

Estimates of the number of children who experienced poverty varied by borough:

Brooklyn had the largest number of children living in poverty at

In Manhattan, the percentage of children in poverty decreased from

Aside from Manhattan, the borough-level statistics on poverty were consistent with 2017.

Poverty Rates Decreased In Line With Trends In Recent Years

In New York City, the number of children with no health insurance coverage decreased in 2018 from 2017 when comparing 1-year estimates from the American Community Survey.

However year-over-year changes varied by borough with Staten Island experiencing the greatest change — where the number of children with no health insurance coverage more than doubled.

Further research and monitoring on the share of uninsured children are needed. These estimates do not yet capture the potential drop in health coverage child advocates are concerned about following the federal administration’s intention to implement changes to the ‘public charge’ rule.

These changes, if implemented, would make it more difficult for people with low or moderate incomes to obtain lawful permanent resident status if they utilize health, nutrition, and housing programs previously excluded from ‘public charge’ determinations.

In the coming weeks, CCC will update our database, data.cccnewyork.org, with these most recent statistics from the Census Bureau. We will also release a more detailed summary of these 2018 ACS data in our annual Snapshot of New York City Children and Families.